According to Dictionary.com “Kitsch” is defined as: something of tawdry design, appearance, or content created to appeal to popular or undiscriminating taste. As clean and classic as I’ve tried to keep my home, I haven’t been able to completely escape the kitsch. I admit to loving the mid-century crazes of owls and grapes.

I complained about the price of some mid-century modern accessories. More specifically, glass grapes. Having become a Etsy.com shop owner and attempting to start a business of my own based around all things mid-century modern I have become keenly aware of the time, research, effort and GAS it takes to find these sought-after treasures. I better understand now why some items I see are so very expensive. Readers, I stand corrected. (That’s not to say there aren’t complete rip-off artists out there in the MCM world…because there are. It’s up to you to decide for yourself what something is worth to you.)

More to that point, the process of decorating my living room in mid-century style is now complete and I’ve moved on to what we’ll call the “den.” It’s the room that we actually live in: the one that’s most often covered in my son’s dinosaurs and super heroes. When clean, it was an “okay” space; it was missing something. I figured out what that something was when watching an episode of my favorite show on t.v. right now, New Girl. If you haven’t seen it, you should. The star of the show is the ever quirky and adorable Zooey Deschanel who is surrounded by an equally bizarre but charming cast.

Do you see them? Are those lucite grapes not PERFECT in all their blue glory? They were taunting me…making an appearance in episode after episode. I had to have them. They matched my “scheme” and accent pillows….but where would I find them? Answer: Etsy.com, where everything is.

So, after all my lecturing about how much things should cost, I will admit to my hypocrisy. For some things, I’m willing to stretch the budget just a bit; even if it is “kitsch.”  If you want them bad enough you can have your grapes and eat them too.

We interrupt our normal scheduled blogging to bring you mid-century perfection: A newly renovated Cliff May home in Long Beach, CA.

Click on the purple Houzz link below to read on about this property, it’s challenges, and more fabulous examples of mid-century decor at it’s best.

If you’re lucky enough to get to Palm Springs, California, you can’t miss N. Palm Canyon Drive, in the heart of the city. The best part of Palm Springs for you Modernist junkies is that the city itself and it’s architecture is almost frozen in time. Palm Springs was built up in the 50’s and 60’s during the height of the mid-century modern movement. It’s a place famous for it’s “Desert Modernism” architecture that has been so well preserved for all of us to enjoy today. Even the old town shops that originated in the 1930’s still remain as mini-museums open to the public.  What IS new in Palm Springs are many of the mid-century modern and modern boutiques that line N. Palm Canyon Drive. Distinctivehome PS (Palm Springs) is just one of them. 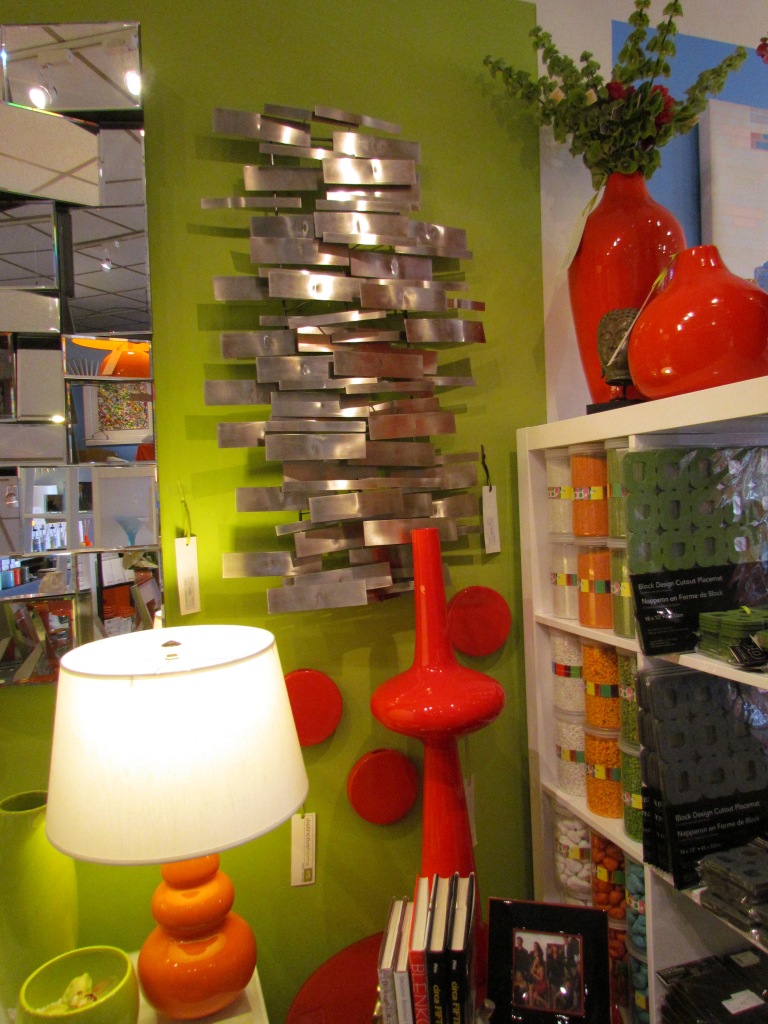 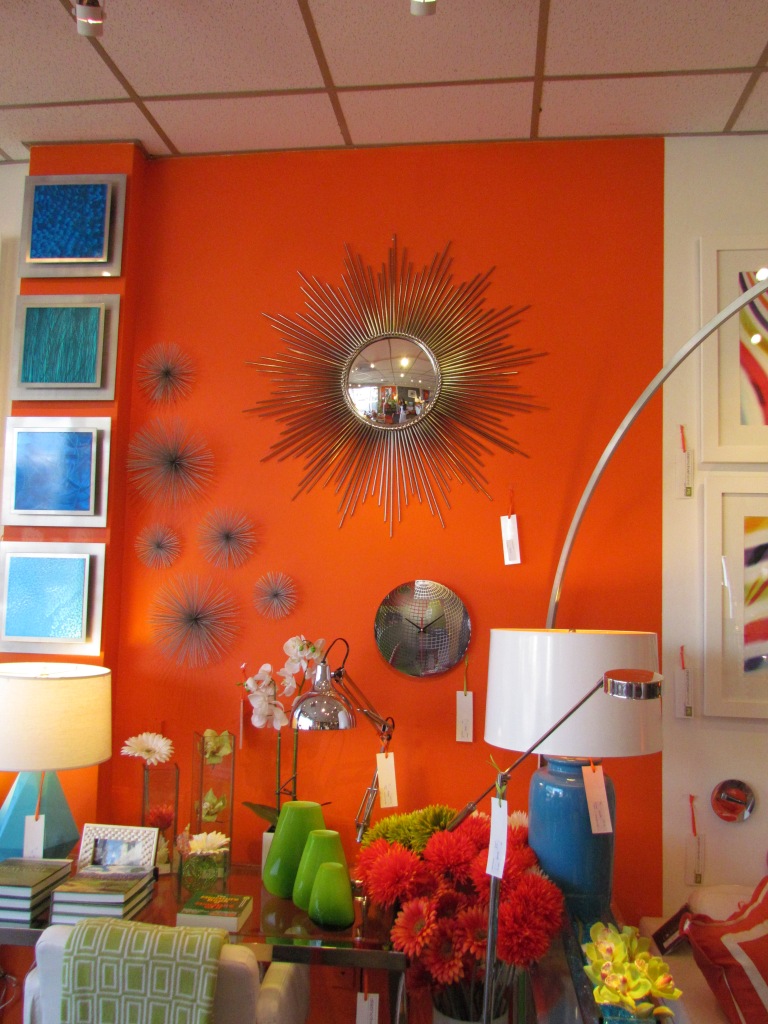 This should be a lesson to you all: Mid-Century Modern does NOT have to look OLD. In fact, I found this store to be very reasonably priced. If your decor is in desperate need of a pop of color or fabulous wall art, head over to distinctivehomePS. You will not be disappointed.

Other notable shops to look for on N. Palm Canyon Drive: